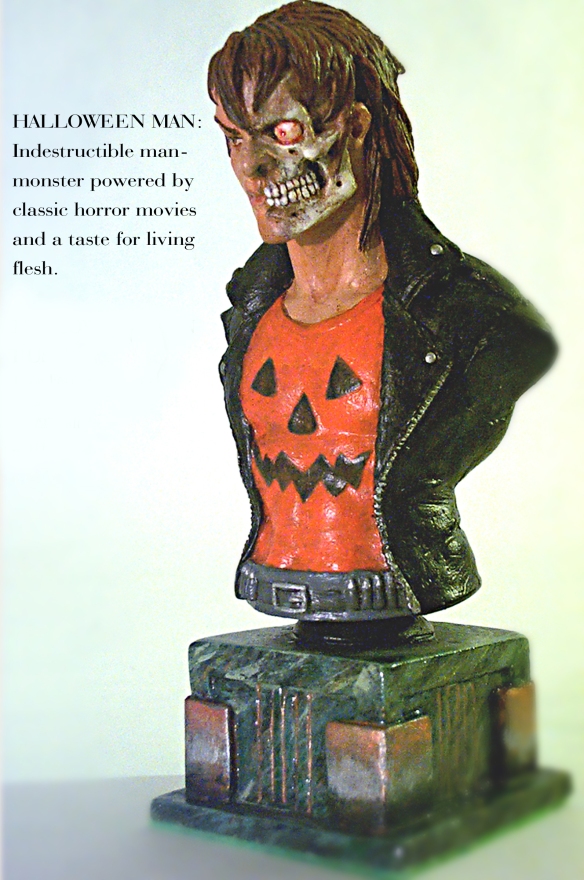 ‘Tis the season to be scary! Here’s Solomon Hitch,  the hero with the power of the horror movie (he always comes back!), star of Drew Edwards’ amazing HALLOWEEN MAN comic. This piece was designed for me by original artist Terry Parr (http://darthterry.deviantart.com/). 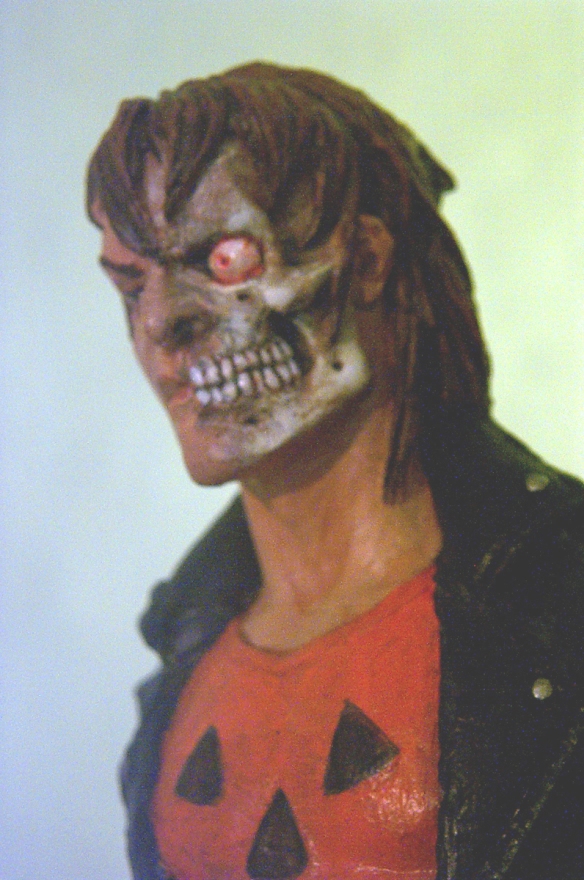