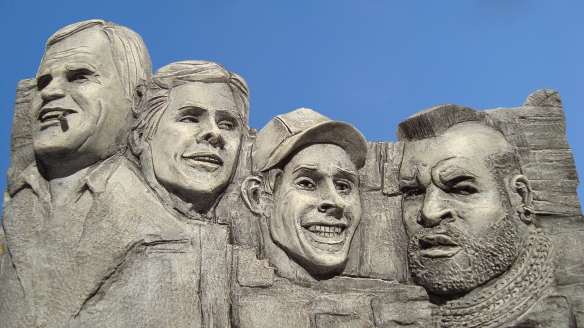 Last year I auctioned a sculpture commission to raise money for a friend. Within moments a kind soul bid (a fair bit over the minimum, too) and won his choice of anything he wanted me to sculpt.

And then he asked for something awesome. 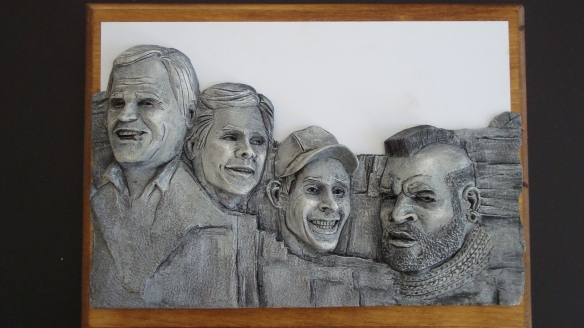 In 1972, a crack commando unit was sent to prison by a military court for a crime they didn’t commit. These men promptly escaped from a maximum security stockade to the Los Angeles underground. Today, still wanted by the government, they survive as soldiers of fortune. If you have a problem, if no one else can help, and if you can find them, maybe you can hire the A-Team.

The A-TEAM, created by Frank Lupo and superproducer Stephen J. Cannell  was supposedly the most violent show on TV when it was airing in the mid-1980s, but I don’t remember a lot of bloodshed or onscreen death. When I was asked to replace the presidents on Mount Rushmore with these four great American heroes, I felt I was asked to solve a problem and no one else could help. 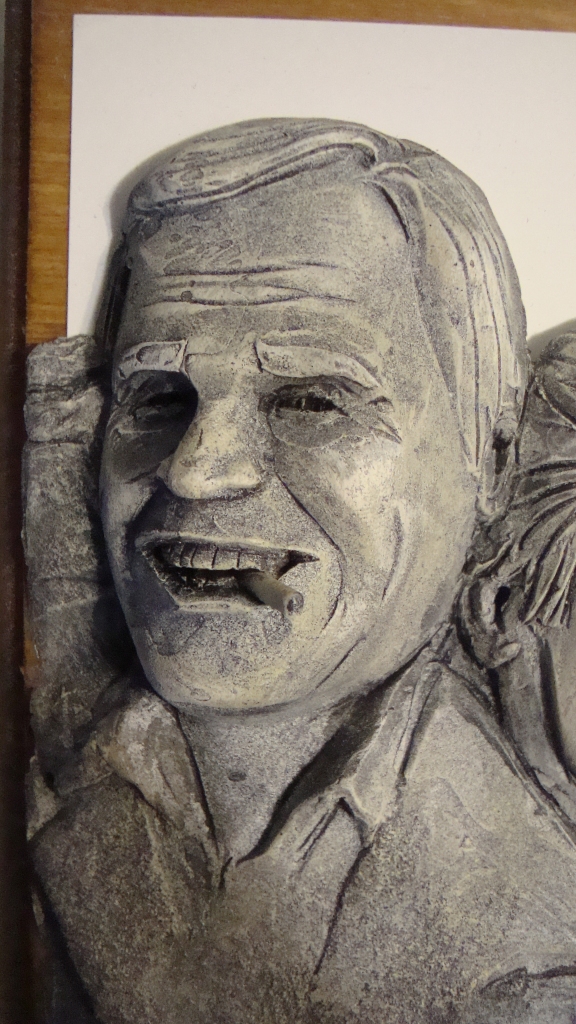 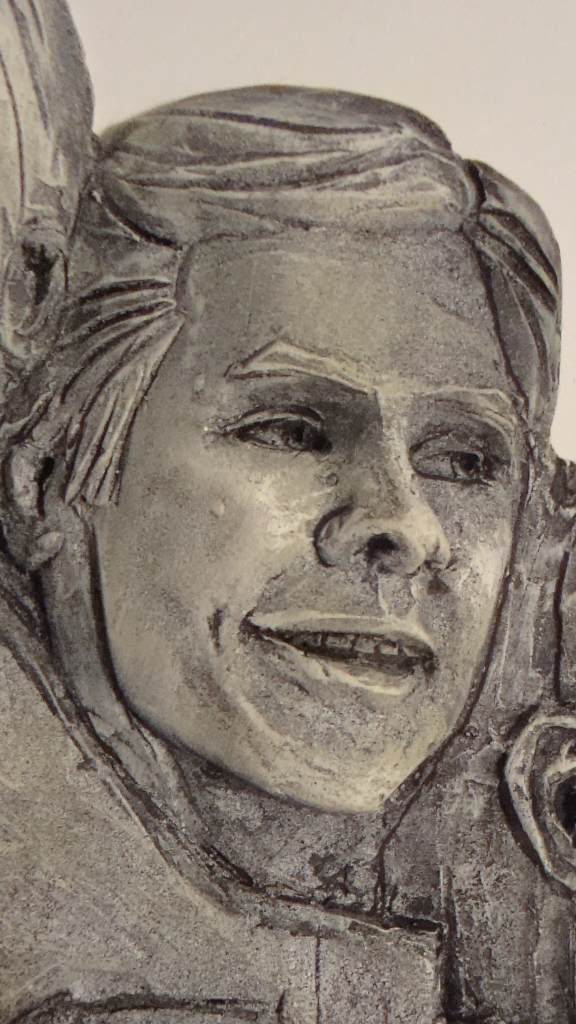 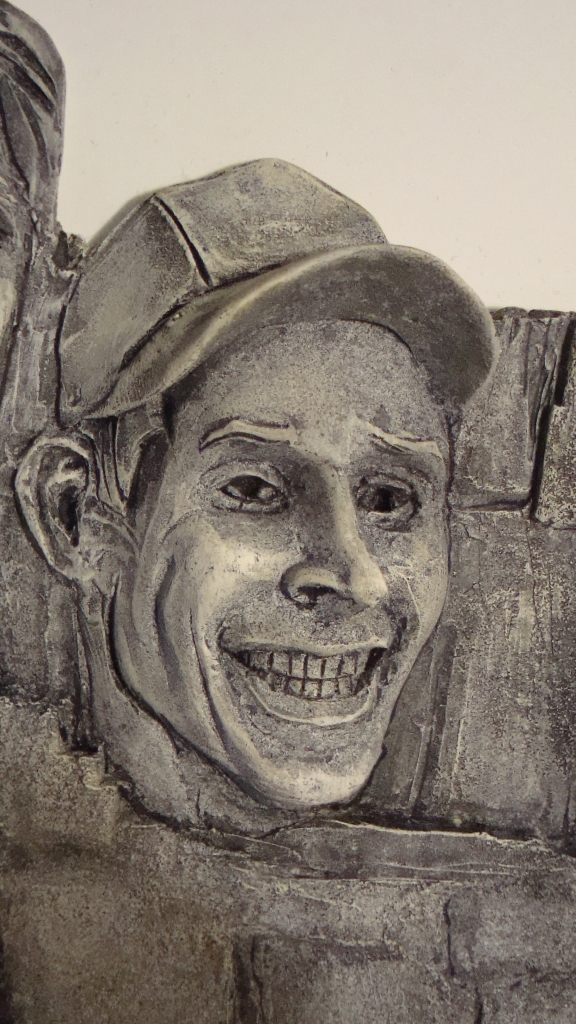 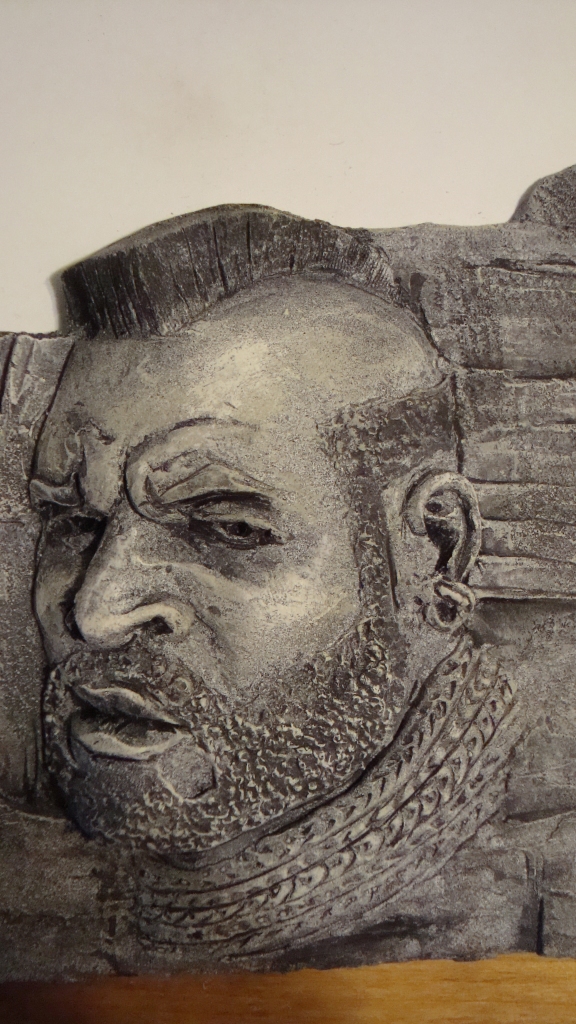 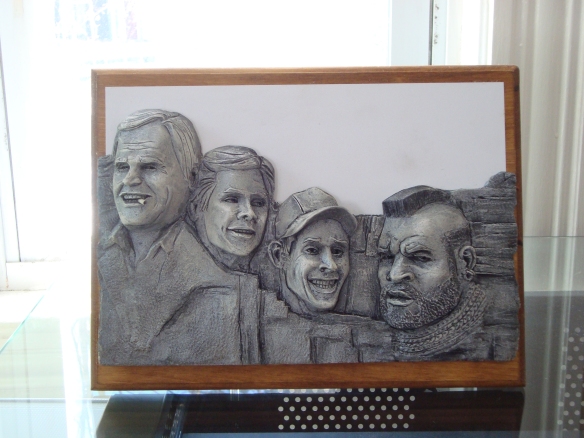